The Kenyan government has suspended all public gatherings following the confirmation of the country’s first case of coronavirus.

The minister of health, Mutahi Kagwe, said church services will continue but churches must provide hand-sanitisers.

Mr Kagwe said schools will remain open but there will be no inter-school activities.

He added there should be “no cause for alarm” but urged for “serious citizen responsibility”.

The health minister said rapid-response units will be dispatched to respond to any suspected cases in the country.

He urged member of the public to observe personal hygiene, and transport operators to regularly clean their vehicles.

Kenya’s NTV tweeted a video of part of the minister’s statement:

“Schools will remain open but interschool activities have been suspended. Prison visits have also been suspended for the next 30 days”. – Mutahi Kagwe#coronavirusinKenya 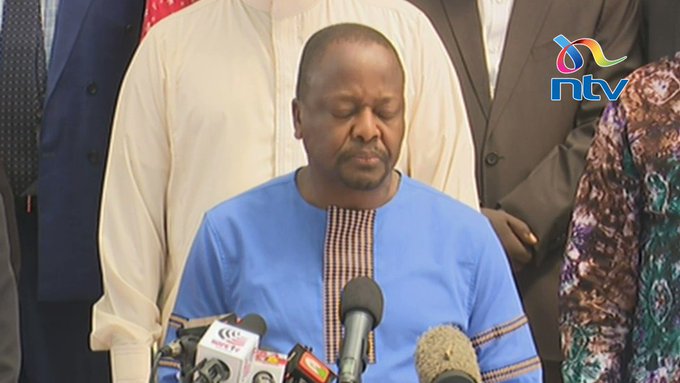 Kenya has confirmed that a woman has tested positive for Covid-19.

Health Minister Mutahi Kagwe said she had arrived from the US on 5 March and tested positive for the virus on Thursday.

She had travelled from the US, transiting in London without leaving the airport.

The minister said the patient was now stable and eating, adding that her fever had gone down.

She would be kept in isolation until she tested negative, he said

How To Make Your Hand Sanitizer: What You Need To Know

The glorious hour of Brexit

Why can’t we stop touching our faces?