The value of mobile money transactions has more than doubled in the last twelve months, according to the Bank of Ghana.

The total value shot up by over 110 percent eight months into the year 2020 compared to the same period last year.

This is contained in the Central Bank’s Summary of Macroeconomic and Financial Data report.

From January to August 2020, the value of mobile money transactions has generally risen as compared to figures within the same period in 2019.

The surge can greatly be seen in May, as it shot up from GHS32.8 billion in April to GHS41.5 billion in May, representing a whopping 26.5 percent increase.

The fluctuating figures in the first four months of the year were somewhat influenced by the occurrence of the coronavirus pandemic.

This can be seen in a three percent drop in the value of transactions in April which can be attributed to the period where some parts of the country were partially locked down, with most people not performing either cash or virtual transactions. 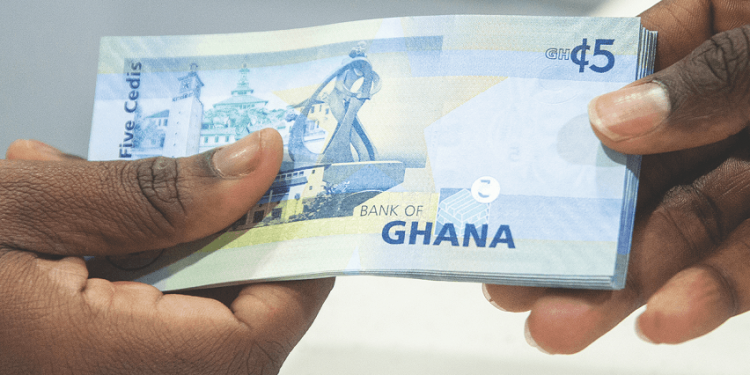 Furthermore, the total number of mobile money transactions saw a surge from 175 million in August last year to 267 million this year.

The value of Mobile Money Interoperability (MMI) transactions also shot up by almost a 1,000 percent from GHS65.7 million to GHS685 million between August 2019 and August 2020.

The huge jump in the volume can be attributed to increased awareness that funds can now be transferred across wallets of different telecommunication networks.

While MMI saw a growth of over 480 percent in volume, GIP saw close to 256 percent growth in volume between January and August.

Meanwhile, the patronage of cheques within the period under review witnessed an 11 percent drop compared to the same period last year.

It can be predicted that in the remaining months to come, the usage of cheques will still see a decrease, due to the increase preference and adaptability to the virtual means of making transactions.

Coronavirus: Mandatory 14 days self-quarantine to be imposed on admissible travelers to Ghana